how to clean rust off the hydraulic cylinder 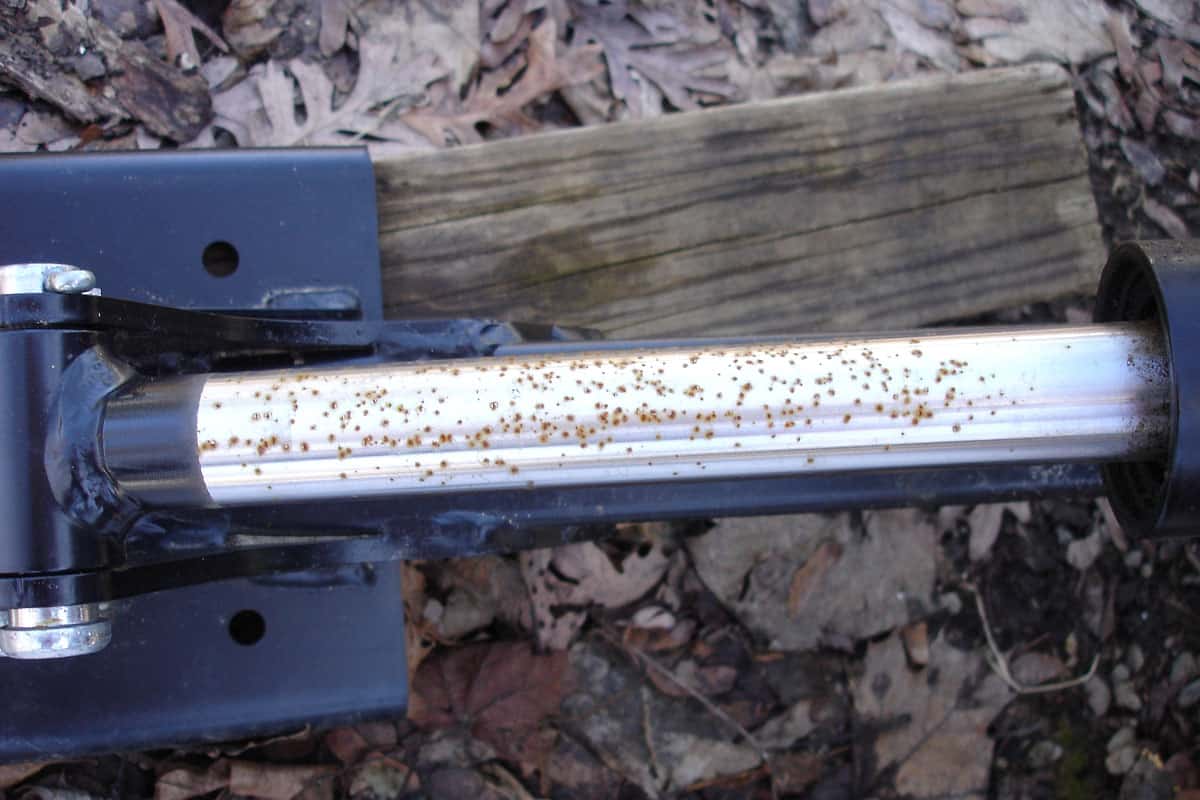 Rust is a common problem that can affect hydraulic cylinders. The corrosion caused by rust can lead to pitting and other damage to the cylinder, which can cause it to fail. In order to avoid this, it is important to take steps to prevent rust from forming in the first place.

Why does rust form on hydraulic cylinders

The various ways that rust can be removed from a cylinder

Rust can be very difficult to remove and often requires the use of special tools and chemicals. There are several methods that can be used to remove rust from a cylinder head. One common method is to use a wire brush to scrub off the rust. This can be a time-consuming process, and it may not be effective if the rust is deep-seated. Another option is to use a chemical stripper such as naval jelly or muriatic acid. These chemicals will dissolve the rust, but they can also damage the metal surface if they are not used correctly. A less aggressive method is to use a chemical inhibitor. This will prevent the rust from forming, while also protecting the metal surface.

One way to prevent rust from forming on hydraulic cylinders is to regularly clean and lubricate the cylinder rods. This will help remove any moisture or debris that can cause corrosion. In addition, you can use a rust inhibitor to help protect the metal from oxidation. Make sure to apply the inhibitor in a thin coat and reapply as needed. If possible, store the hydraulic cylinders in a dry location and keep them out of the sun. Exposure to heat and moisture can accelerate the rusting process. 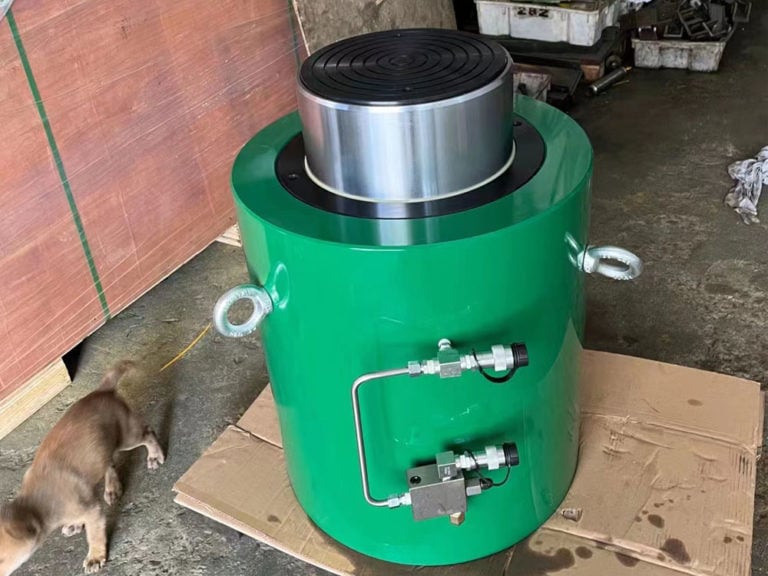 What are the steps to follow in manufacturing hydraulic cylinders? As a hydraulic cylinder manufacturer with more than 20 years of experience, there is no better place than us to get the right answer. In order to produce high-quality hydraulic cylinders, there are 8 steps to follow and in this post, we are going to break them down in detail. Hydraulic Cylinder Design The hydraulic cylinders usually consist of a cylinder body, piston rod, and seal. All hydraulic components and sealing components have different requirements in terms of dimensional tolerances, surface roughness, shape and position tolerances, etc. During the manufacturing process, if the tolerance is too bad, such as the cylinder inner diameter, piston outer diameter, seal groove depth, width, and size of the seal ring hole, or out-of-roundness, burrs, or chrome plating due to processing problems In the case of falling off, the corresponding seal will be deformed, crushed, scratched, or not compacted. The seal function will be lost and the normal operation of the device cannot be guaranteed. In order to avoid such problems in the first place, when designing, ensure the geometric accuracy of each component and choose the correct seal; when manufacturing, ensure that the upper and lower 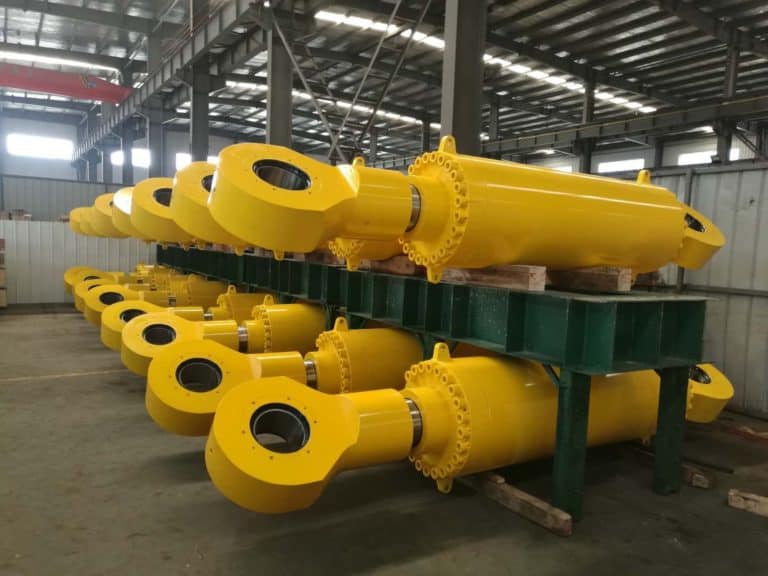 Hydraulic Cylinder Leaks (And How to Fix them)

What is a Hydraulic Cylinder, and How does it work? A Hydraulic Cylinder is a mechanical actuator, designed to carry a Hydrostatic force in a single direction. Commonly used in construction equipment, civil engineering, and machinery designed for the manufacturing process. A hydraulic cylinder uses any form of hydraulic fluid, typically oil, that is pushed back and forth by a piston into each side of the cylinder. This enables the linear motion to work, making machines such as Bulldozers and tractors carry out movements such as breaking down buildings or heavy lifting that cannot be done through human force. Hydraulic cylinders consist of a piston rod, a piston seal, and two separate regions, all nutted and bolted together to exert the force of hydraulic fluid within the cylinder tube. A hydraulic cylinder exerts massive amounts of force, anywhere from several kilograms, to a couple of thousand tonnes! Whatever linear motion you need automating, a good quality hydraulic cylinder is the perfect solution for any manufacturing, farming, civil engineering, or automation company’s needs. What Causes Hydraulic Cylinders to Leak? A common problem for high-load engineering and manufacturing companies is working out ways to minimize leakages from their hydraulic cylinders. Leakages in 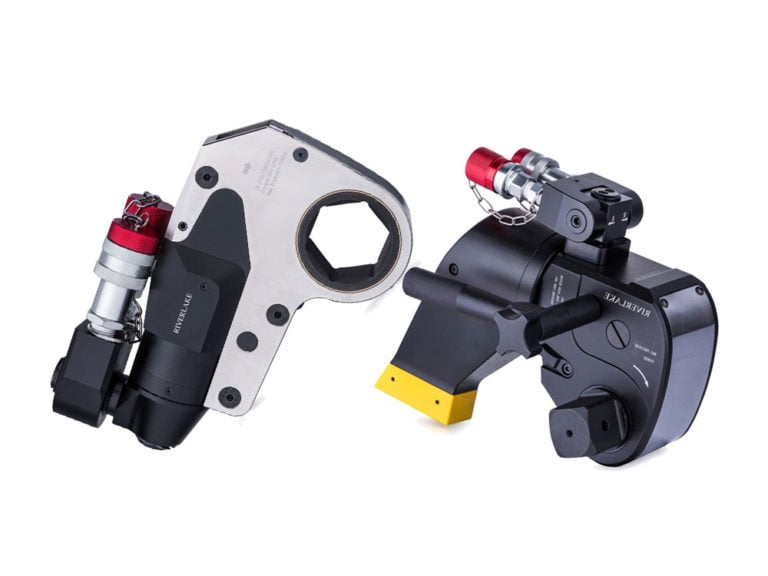 How does a hydraulic torque wrench work? 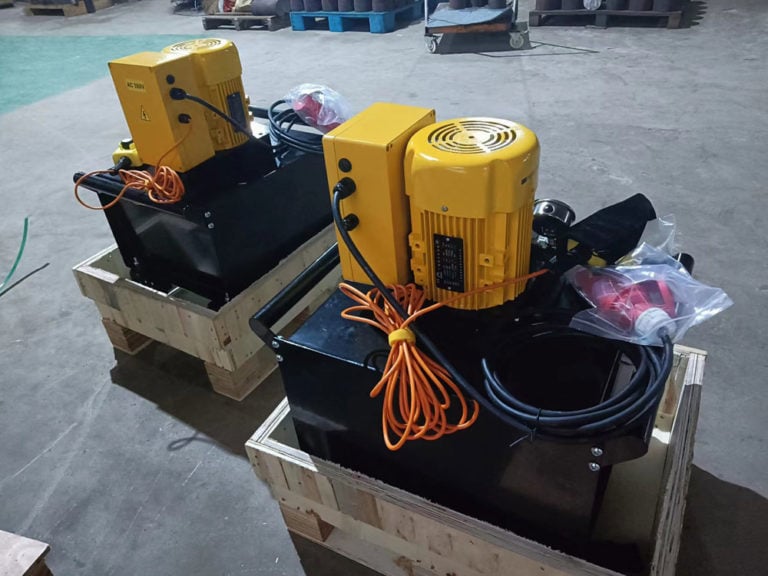 How Does a Hydraulic Pump Work?

A hydraulic pump is a machine that uses the power of fluid to move objects. The first pumps were invented in the seventeenth century, and they were mainly used for irrigation. Over time, however, hydraulic pumps have been used for a variety of other purposes, including mining, manufacturing, and moving objects. How Does a Hydraulic Pump Work? A hydraulic pump is a machine that uses the pressure of fluids to move things. It works by using a piston and cylinder assembly to push and pull fluid through a series of tubes. The force of the fluid moving through the tubes creates a mechanical force that can be used to do work. There are two main types of hydraulic pumps: reciprocating and impeller. A reciprocating pump has a piston that moves back and forth inside the cylinder. The force created by this motion is used to push or pull fluid through the system. An impeller is a spinning cylinder, and it can be used as a reciprocating pump or as an aerator. The main components of a hydraulic pump are pistons, cylinders, valves, and pipes. They are all connected together in order to create a system that can move fluids. A piston is